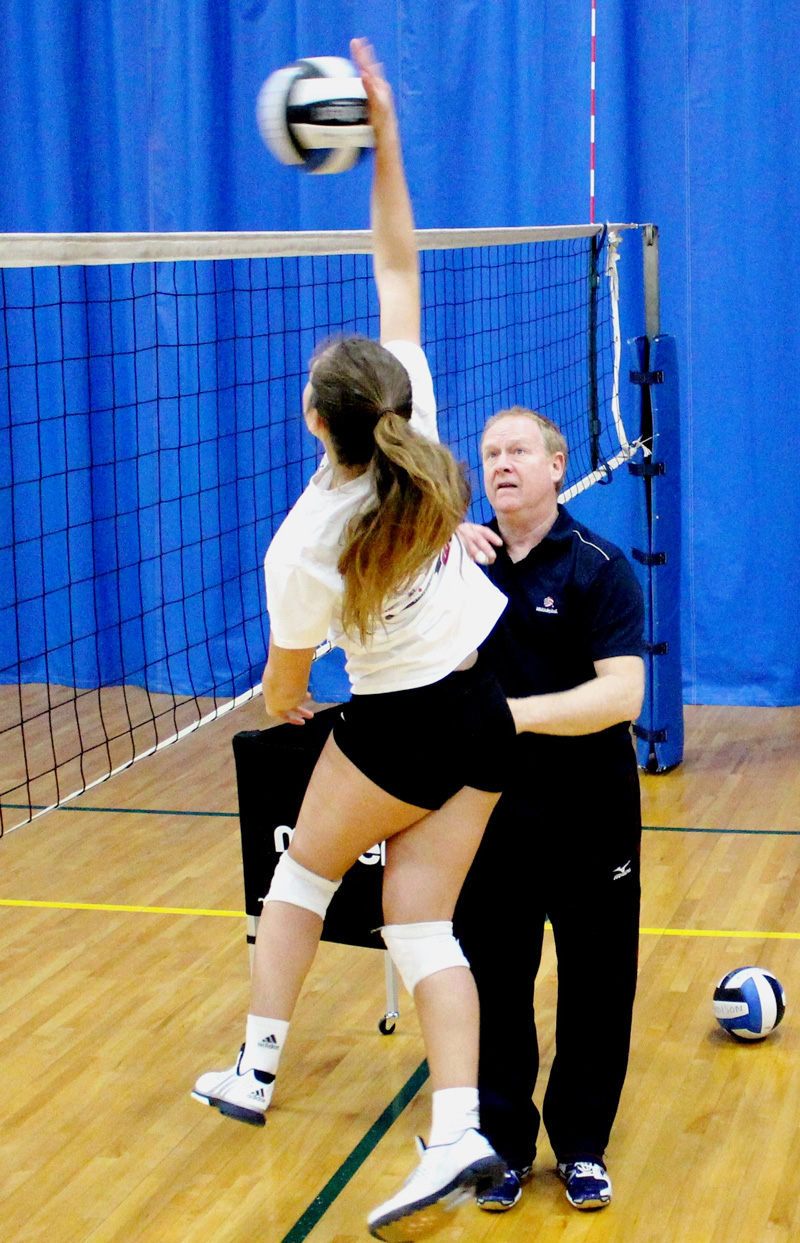 Head coach Rod Wilde’s unique winning history is a primary reason for athletes to attend this summer volleyball camp. Coach Wilde is a three time USA Olympian, once as a player and twice as a coach. Rod was a two time NCAA All – American and the first person to ever win an NCAA gold medal as a both a player/coach.

Coach Wilde continues to work with the USA High Performance Volleyball program as a head coach and mentor. During his 38 years as a volleyball coach, Rod has worked with athletes across many age groups.

He has lead teams to numerous medals across these competitive age levels including the Olympics. Rod still remains an active volleyball athlete in the sport that he loves and competes in the USA adult open championships. Throughout the years Rod has been named to 16 All – American teams and he has been voted MVP of his division 7 times.

Coach Wilde’s continued passion for volleyball and his level of excellence is the main component of what his camps are all about. Athletes from all clubs are welcome to come and learn from a proven champion.